LARMES X The TRANSFORMERS collection watches are out

The main story arch follows two opposing factions on the machine planet of Cybertron. The Autobots led by their chosen leader Optimus Prime, and the Decepticons led by the evil and traitorous Megatron, are locked in constant conflict over an all-powerful artifact: the “AllSpark”. The AllSpark has the power to create new Transformers by breathing sentient life into any object, granting them a “spark”.

Determined to prevent Megatron from abusing the power of the AllSpark, Optimus Prime sends the artifact into space with Megatron in close pursuit. The conflict is brought to Earth as Megatron crashes into the Arctic Circle while searching for the AllSpark. Thus begins the clash between Autobots and Decepticons, for the fate of their species, and the future of the humans of planet Earth.

LARMES X TRANSFORMERS collaboration brings to life a limited-production electronic watch series inspired by the iconic characters of the franchise.

Each watch has unique elements closely modeled after a specific characters features and includes: Optimus Prime, Sentinel Prime, Bumblebee, Megatron, Grimlock, Shockwave, Blackout, Jazz, Devastator, Ratchet, Hot Rod and Sideswipe,very collectible. Unlike the earlier versions of one o model made by other watch houses, LARMES TR offers much more with its initial oering of 40 models based on 12 characters from the Transformer movie debuting during Quarter 1 of 2020. From the omnipresent Optimus Prime, the fan’s favorite Bumblebee to the menacing Megatron, there is every piece for every one. Aerall, in today's world, we don't need watches, but we need memories to remind us how life shall be lived. 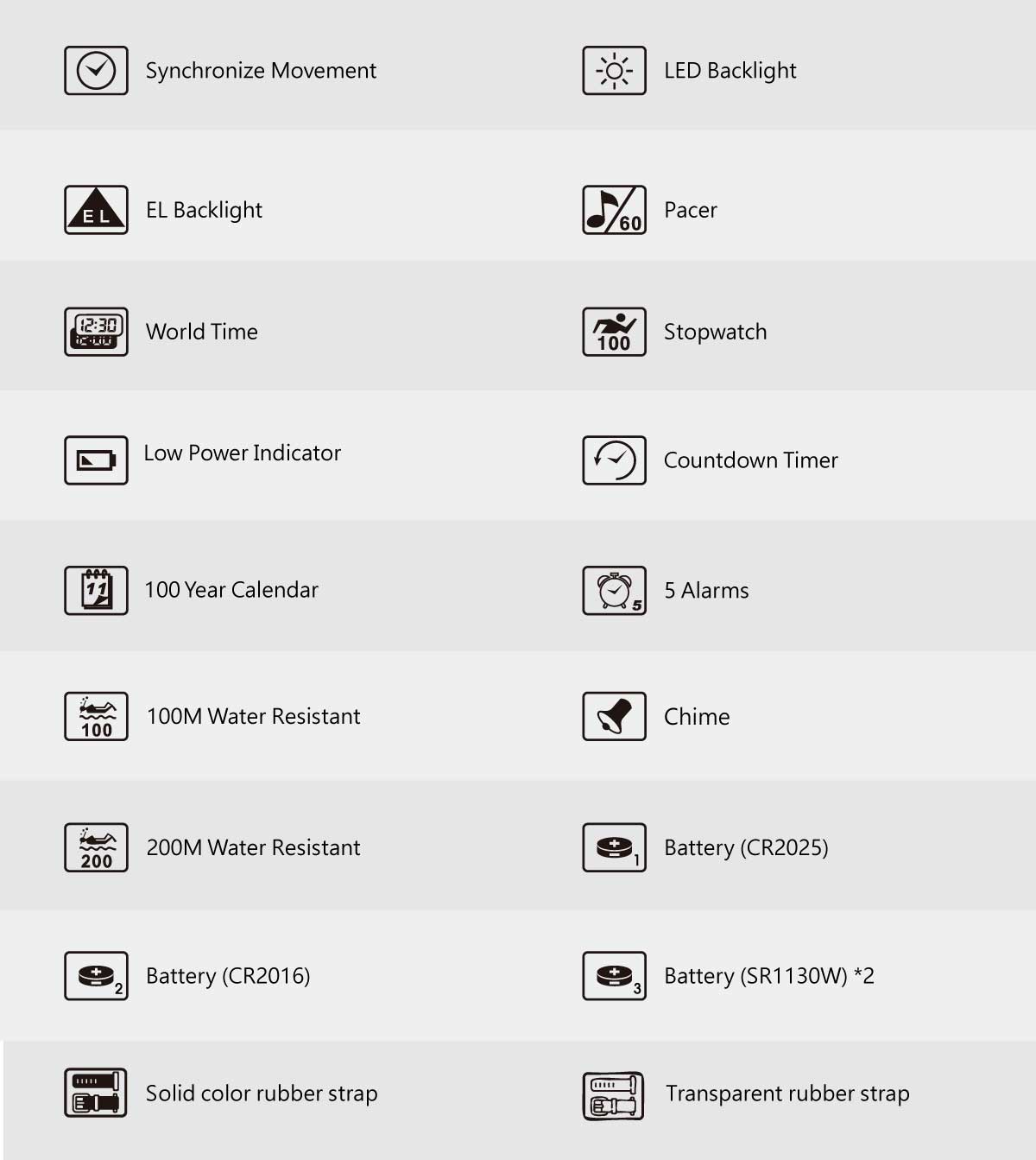